Trine Environmental, Inc. was founded in 2012 by Mr. John Rogers (John) under very interesting circumstances: He was approached separately by two friends in the same week of February 2012 asking if he had ever considered opening his own environmental company. After all, both friends knew about his military background, that he holds a Masters of Science in Environmental Geology, his diverse field leadership assignments with his previous employers and his desire to work almost strictly on federal projects. What they did not know was how quickly he would make it happen. By May of 2012, John had TRINE incorporated and ready for business. By December of 2012, Trine received its Center for Veteran Enterprise Verification as a Service Disabled Veteran Owned Small Business AND won its first federal contract with the Veterans Administration!

John served in the US Army for 7 years, was pursuing a military career in the Special Forces and had successfully graduated in the top of his Primary Leadership Development Course before sustaining career ending back and chest injuries.

Certify That you were in the Service Yes

How Did You Find Us? Email 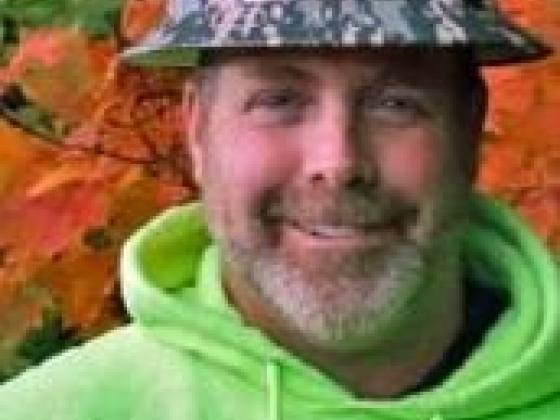 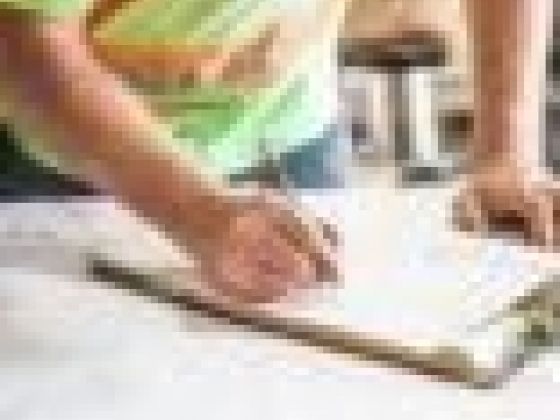 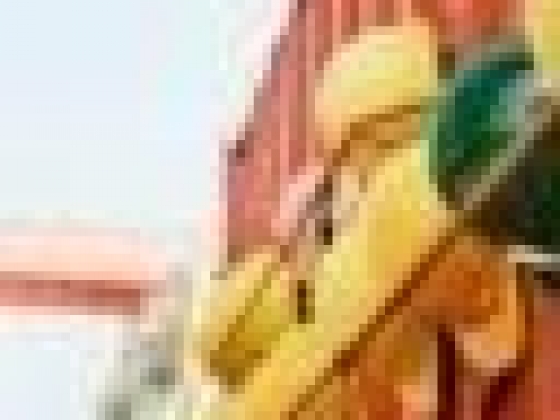 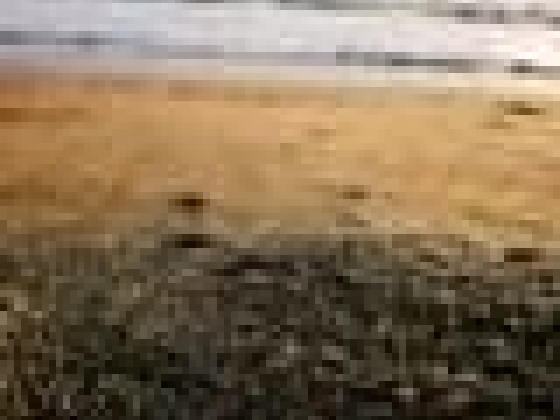 Be the first to review this item!